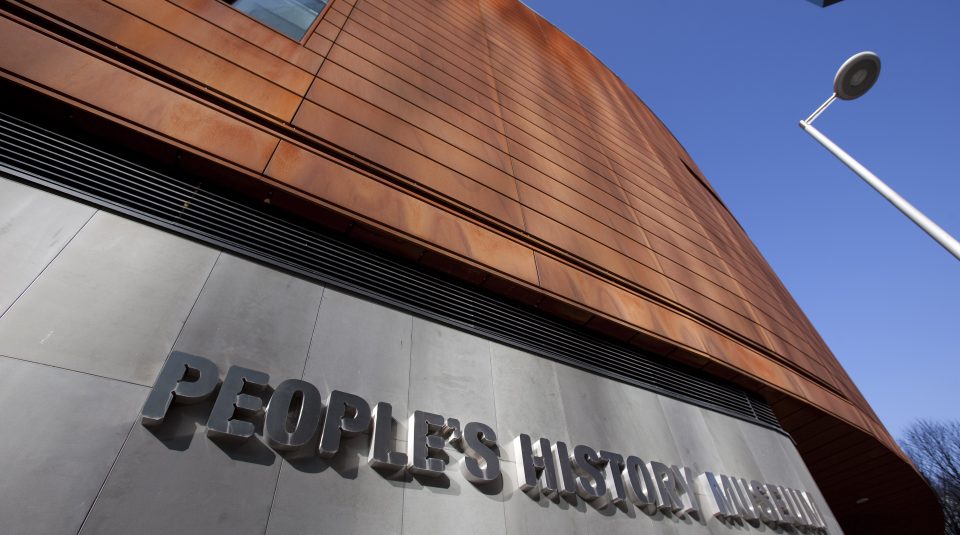 The ROBIN™ Currency is currently featured in the exhibition:

Show Me the Money
at the People’s Histoy Museum, Manchester

An exhibition charting how the financial world has been imagined in art, illustration, photography and other visual media

This exhibition asks: what does ‘the market’ look like?  What does money really stand for?  How can the abstractions of high finance be made visible?  Who is finance for?  The exhibition charts how the financial world has been imagined in art, illustration, photography and other visual media over the last three centuries in Britain and the United States.  The project asks how artists have grappled with the increasingly intangible and self-referential nature of money and finance, from the South Sea Bubble of the 18th century to the global financial crisis of 2008.  The exhibition includes an array of media: paintings, prints, photographs, videos, artefacts, and instruments of financial exchange both ‘real’ and imagined.  Indeed, the exhibition also charts the development of a variety of financial visualisations, including stock tickers and charts, newspaper illustrations, bank adverts, and electronic trading systems.

Show Me The Money demonstrates that the visual culture of finance has not merely reflected prevailing attitudes to money and banking, but has been crucial in forging – and at times critiquing – the very idea of ‘the market’.  The exhibition toured three distinct regions of the country, beginning at Northern Gallery for Contemporary Art.  It was then shown across two sites simultaneously:John Hansard Gallery, part of Southampton University, and Chawton House Library in Hampshire, which was owned by Jane Austen’s brother, himself implicated in a financial scandal of the 1810s.  The show continues here at the People’s History Museum in Manchester.

The exhibition includes newly commissioned works by Cornford & Cross, James O Jenkins, Immo Klink, Jane Lawson, Simon Roberts, David Stedham, and others, alongside the UK premieres of works by Molly Crabapple, Thomas Gokey, Goldin + Senneby and Wolfgang Weileder.  It also includes major works by artistsincluding Bill Balaskas, Mark Boulos, Robin Bhattacharya, Rhiannon Williams, and Carey Young.  Woven into the contemporary works are both historical images and artefacts from the banking profession.  The former include prints by William Hogarth, James Gillray and George Cruikshank, the leading graphic artists of the 18th and 19th centuries.  Archive ephemera from Barclays, TSB and other banks are shown with 19th century American cartoons, and historical board games created to give the public an insight into the realm of finance.